Brick and Mortar Isn't Dead Yet 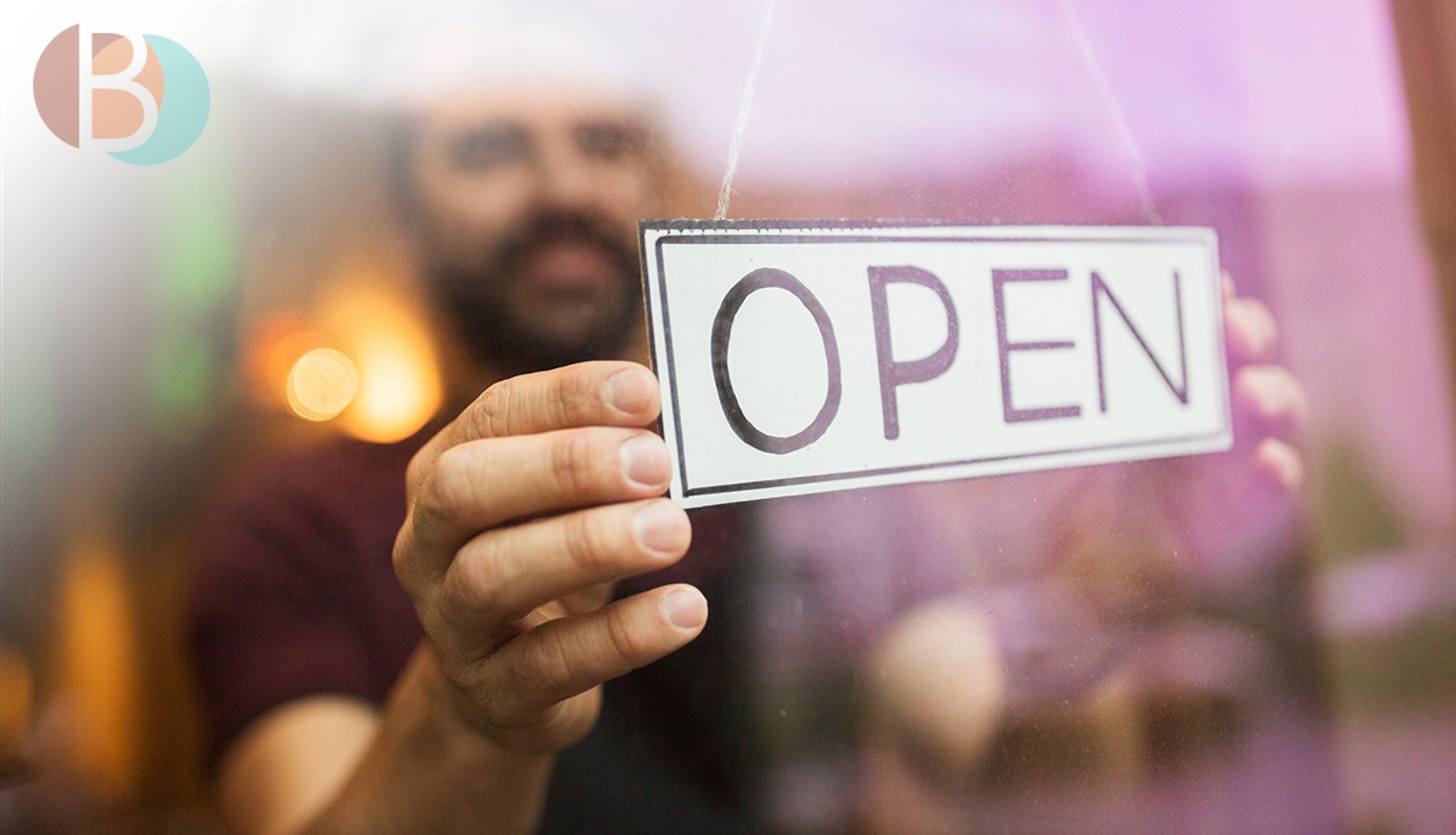 Mention online shopping and the first name that comes to mind for most is Amazon. What started as an unassuming online bookstore has morphed into the world’s largest Internet-based retailer. A millennial mall of sorts. In 2015, Amazon even surpassed Walmart as the most valuable retailer in the United States.

So why is the e-commerce innovator that brought us the Kindle, Echo & Alexa, and Fire TV now expanding its strategy into brick and mortar stores? Well, it turns out that a lot of us still want to see, hold and play with items before we buy them. Anyone who has waited for an hour for an appointment at an Apple store can attest to that. And, while online shopping continues to grow at an impressive clip, as many as 90% of Americans say they still do the majority of their shopping at physical retail locations.

Smart companies are taking notice. Amazon launched its retail strategy by opening its first retail bookstore in late 2015. They are currently testing a retail c-store called Amazon Go. And this week, the company announced plans to test an electronics store that would feature their own devices.

Amazon is once again leading the industry as a growing number of internet based retailers are recognizing that a strategy mixing online and offline retail is crucial to continued growth. But don’t expect to see Amazon stores popping up on every street corner anytime soon. The online retailer is taking it slow, testing the concepts to see which will gain the most traction with consumers.

Marketers can learn from Amazon’s vision, too. The opportunities for an all-digital strategy can be limiting. We find that our most effective campaigns utilize a strategic balance of digital, traditional and non-traditional platforms. We test. We learn. We optimize. And, like Amazon, we deliver. 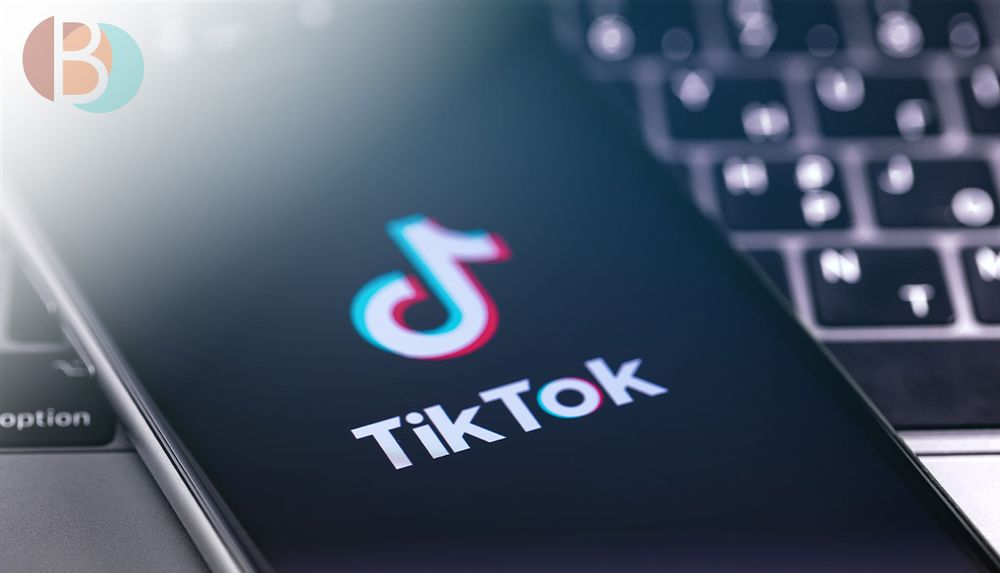 When Should My Brand Join TikTok? 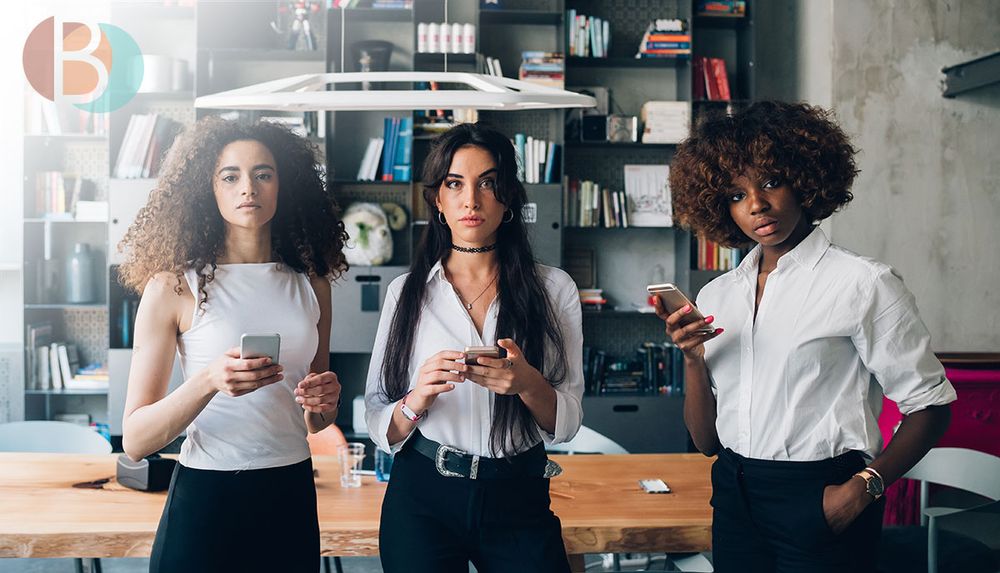 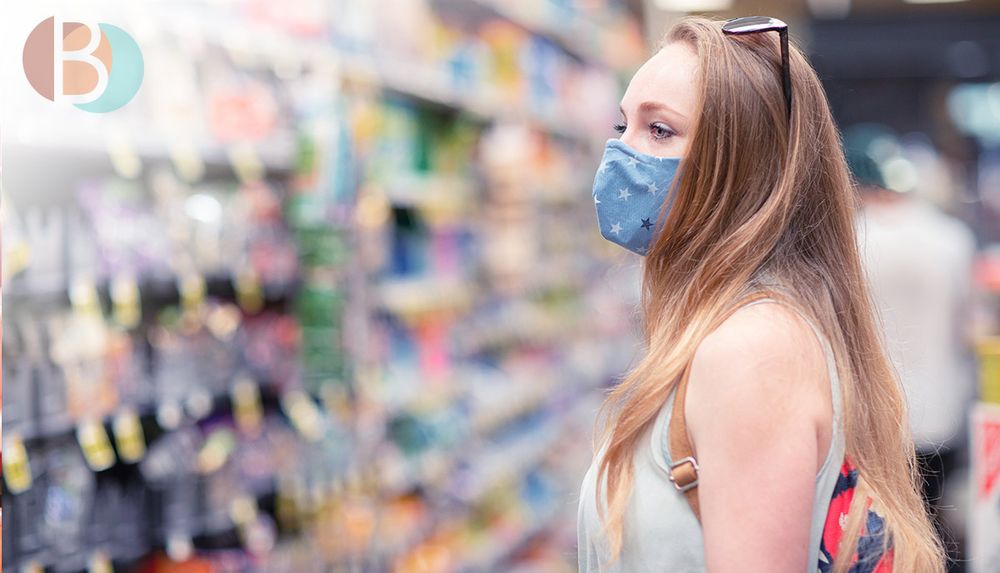 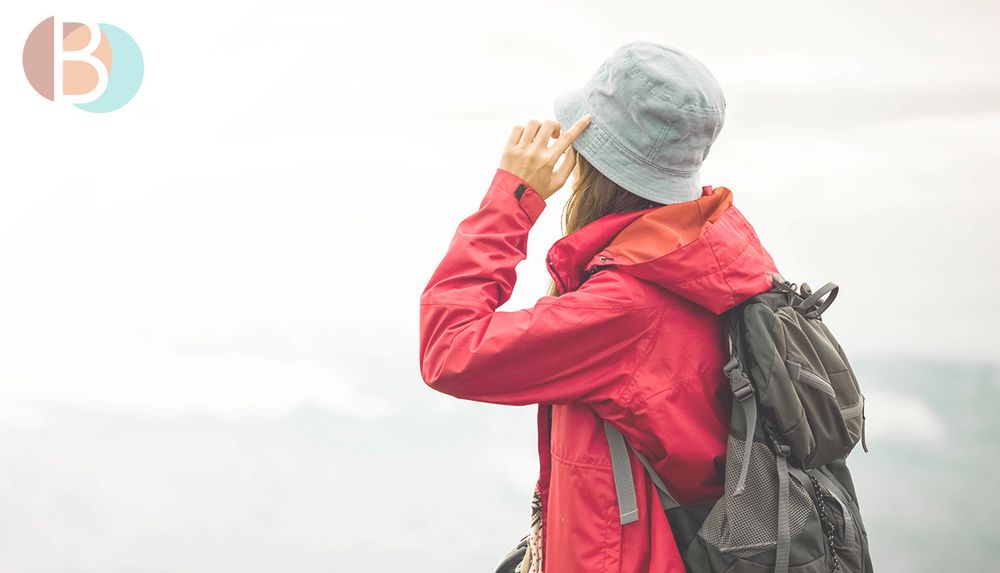 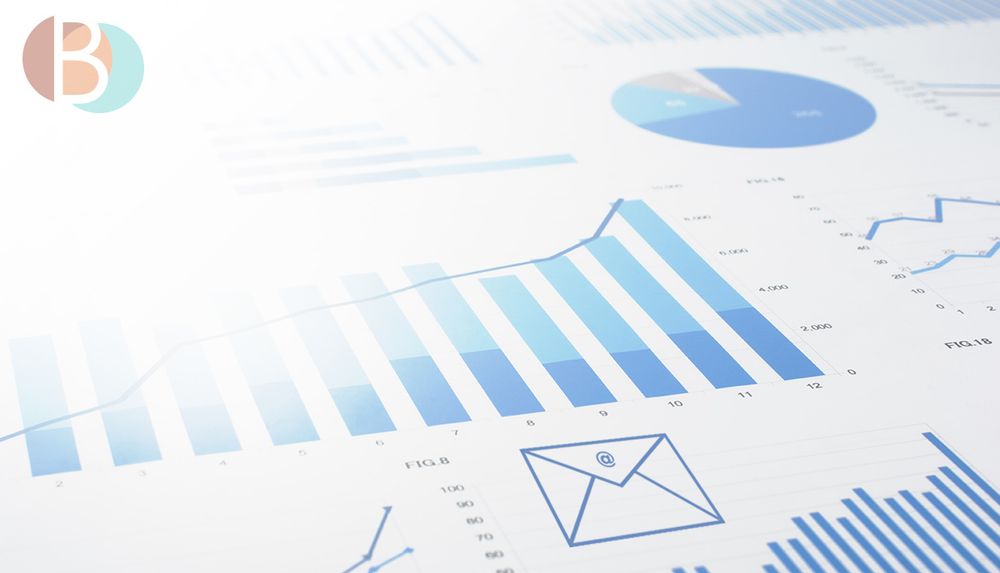 6 Musts For Every Email Marketing Campaign 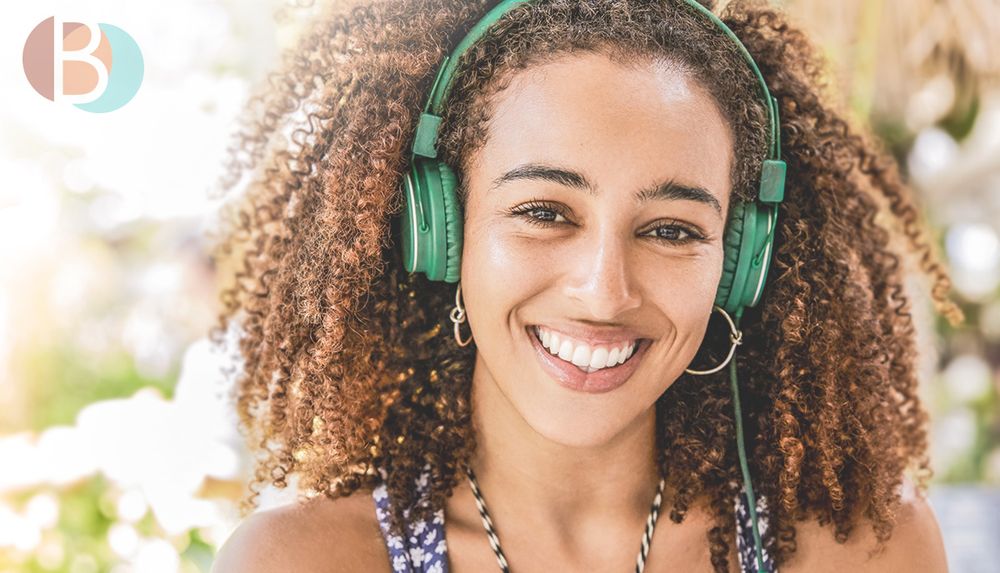