Rebuilding Trust in Times of Crisis

Sometimes I think our agency knows us better than we know ourselves. They continue to challenge us with a fresh perspective that keeps our marketing efforts sharp. We need an agency that can deliver smart, efficient solutions on a daily basis. Brandience never disappoints.

Sometimes I think our agency knows us better than we know ourselves.

Gaining consumer trust isn’t always easy in today’s world. Rebuilding that trust after a misstep can be even harder. Nationally, Papa Johns Pizza faced a major trust issue thanks to a very public fight with its founder. As a result, sales tumbled more than 15% nationwide. Like any franchised business, as national goes, so goes business for the local market owners/operators. Papa Johns International was looking for ways to help their franchisees rebuild that consumer trust. As one of Papa Johns agencies, they asked us how they should go about rebuilding that trust.

We Had to Be Nimble

We had to move fast, so we locked in on an empathy-based insight that customers prefer to support local businesses that employ hard working people like them as well as support charitable causes in their local community. While customers may have wanted to “punish” the national brand, they held no grudge against local franchisees who were paying the price for the national transgression.

With our experience in digital marketing for franchises, we told a story highlighting local ownership, diversity and charitable support for the local community in a unique and compelling way that made our customer the hero. Of the 41 ideas presented by all of Papa Johns International’s agencies, PJI selected our concept for test in two markets, and A Better Way to BOGO was born.

Buy One GIVE One Free. Our customers were invited to help feed hungry kids in the community by doing what they already do… enjoy Papa Johns Pizza. Entering the promo code GIVE provided a free large pizza to a local charity for every large pizza they ordered. No strings attached. No cost to the customer.

Local Template for a National Campaign. We vetted local charities with a national footprint and created a promotional template for the campaign that, if successful, could be replicated on a national scale. But the creative had to scream local! So we created custom TV spots featuring real employees from each test market. The campaign was supported with an extensive PR campaign, as well as geo-targeted digital ads and social media.

The 9-day test resulted in approximately 1,500 free pizzas for the chosen charity, the Boys & Girls Club.

Better yet, sales comps for the 2-week period averaged 150% higher than the rest of the year.

Content for both the PR and social elements will be fueled throughout the year by on-going pizza deliveries to the charity. The Better Way to BOGO campaign also aligned with PJI’s national “Better Together” campaign creating a nice one-two punch for the local market owners.

More of our work 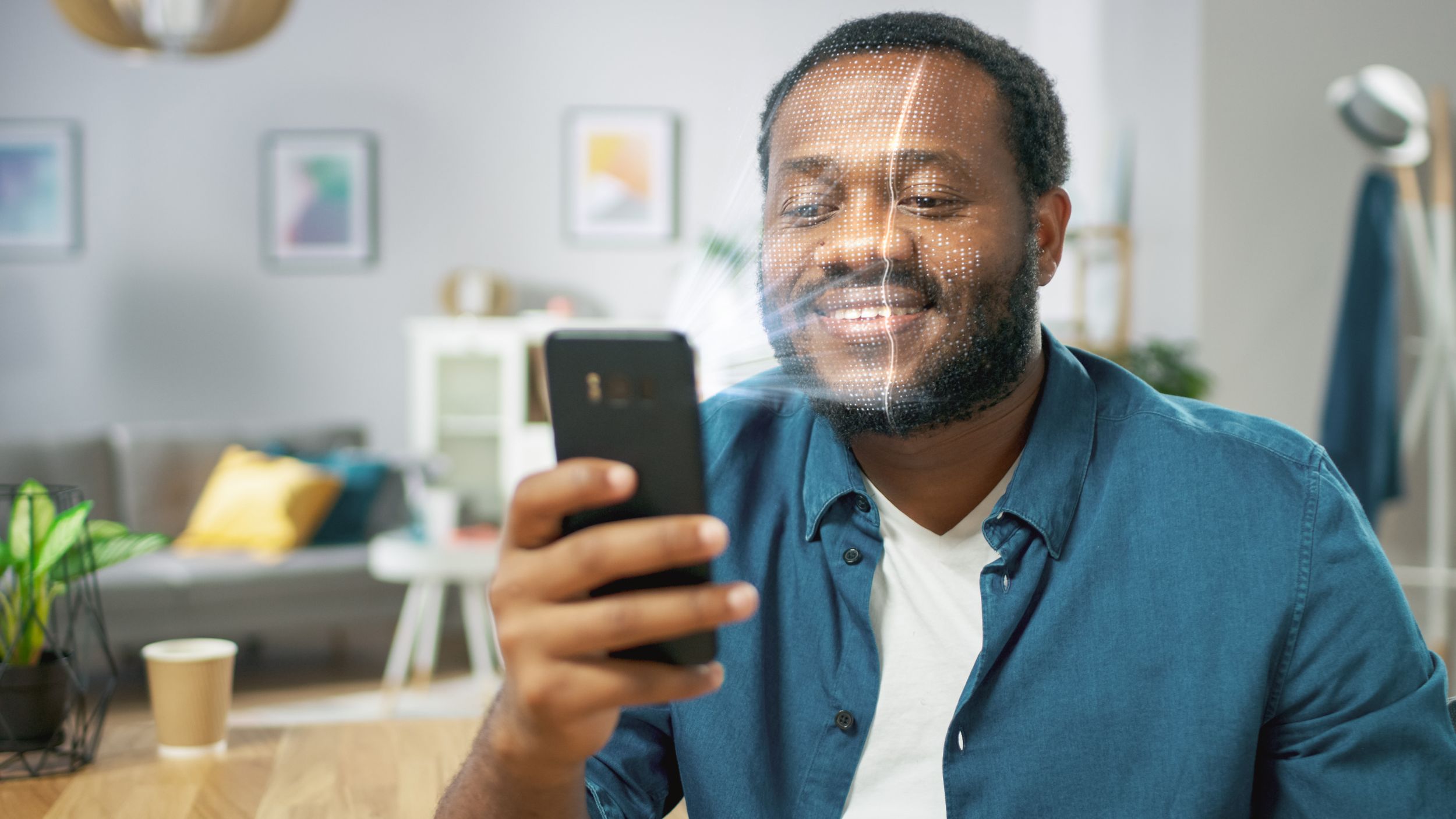 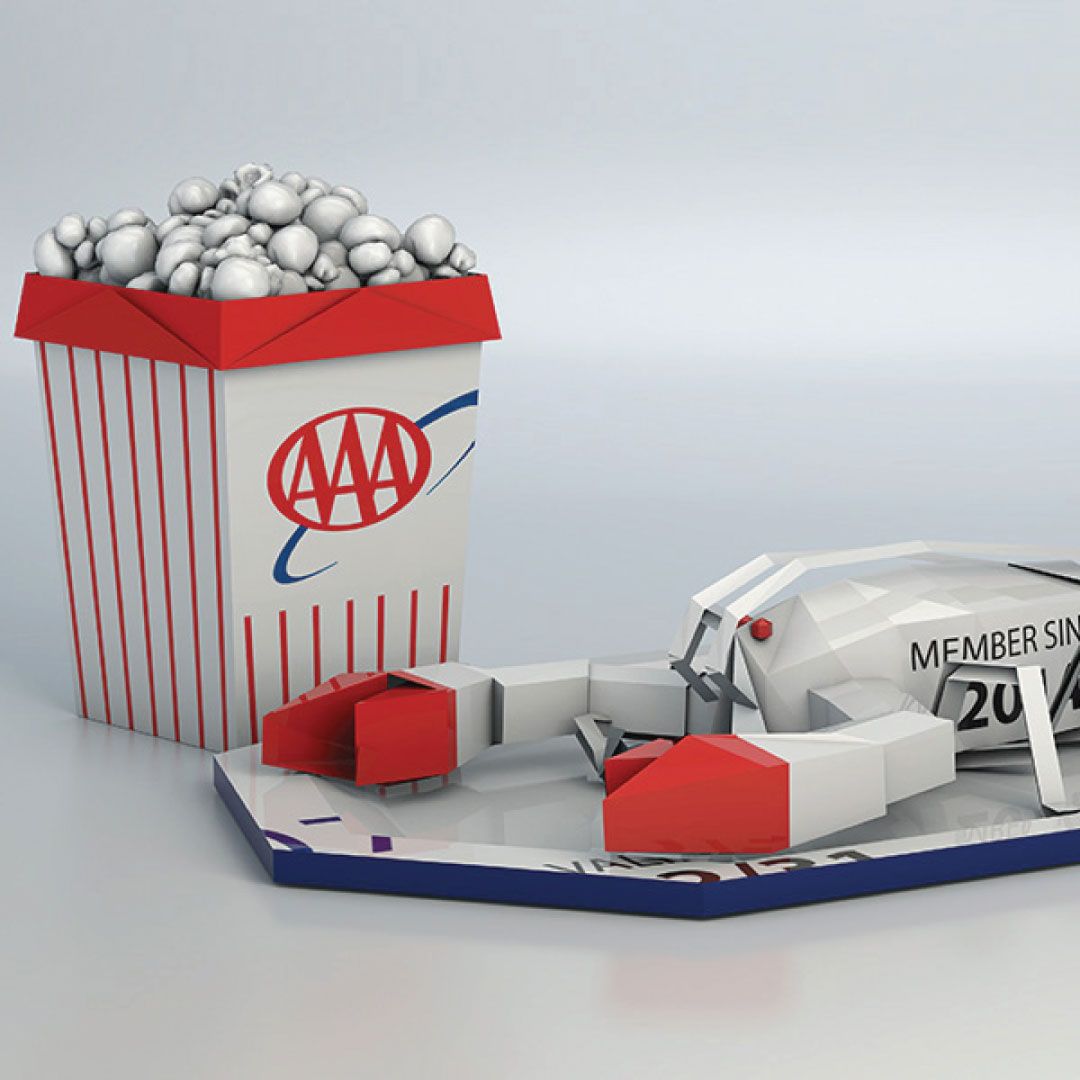 Blueprint For 50% Growth In Memberships 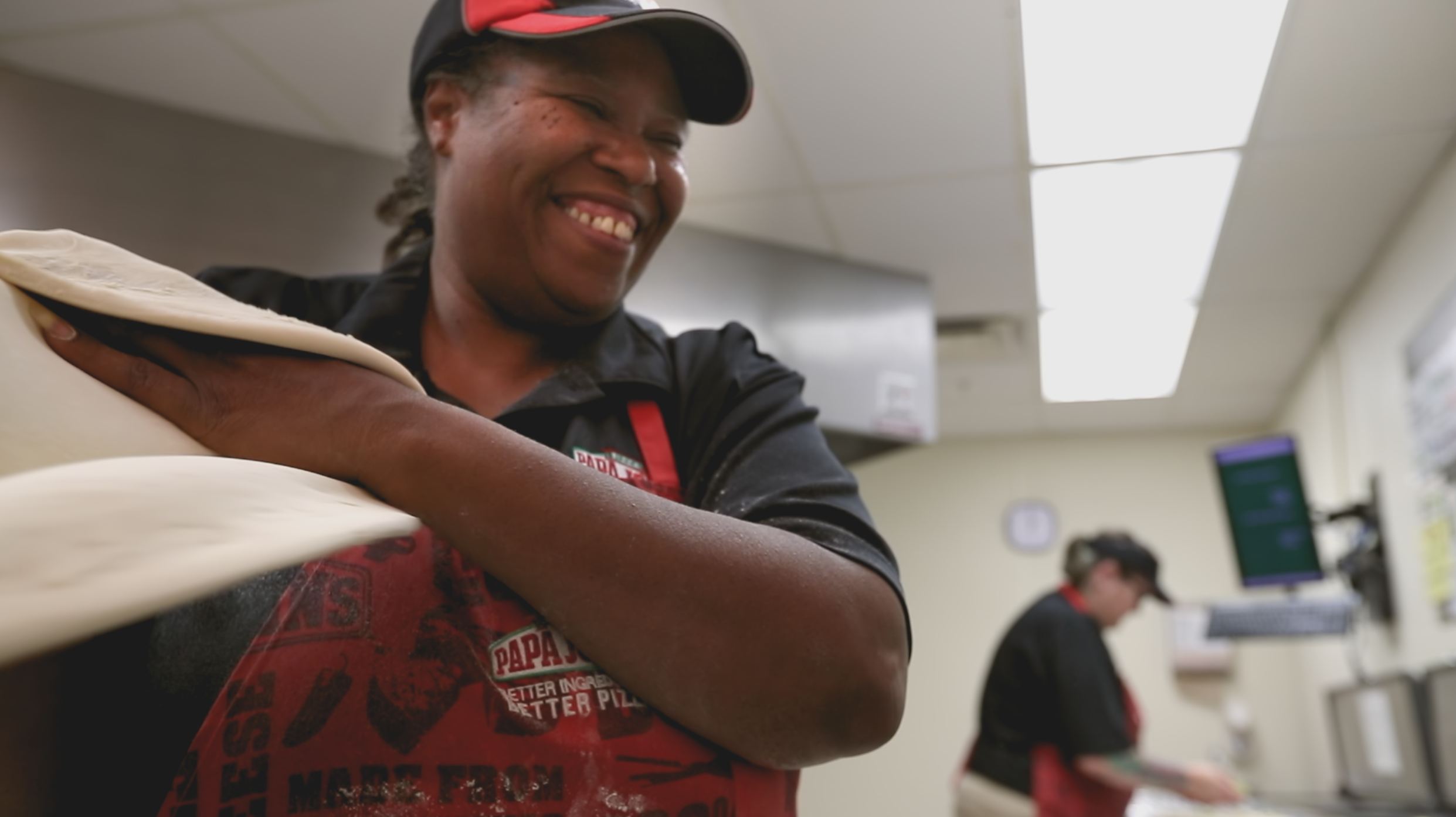 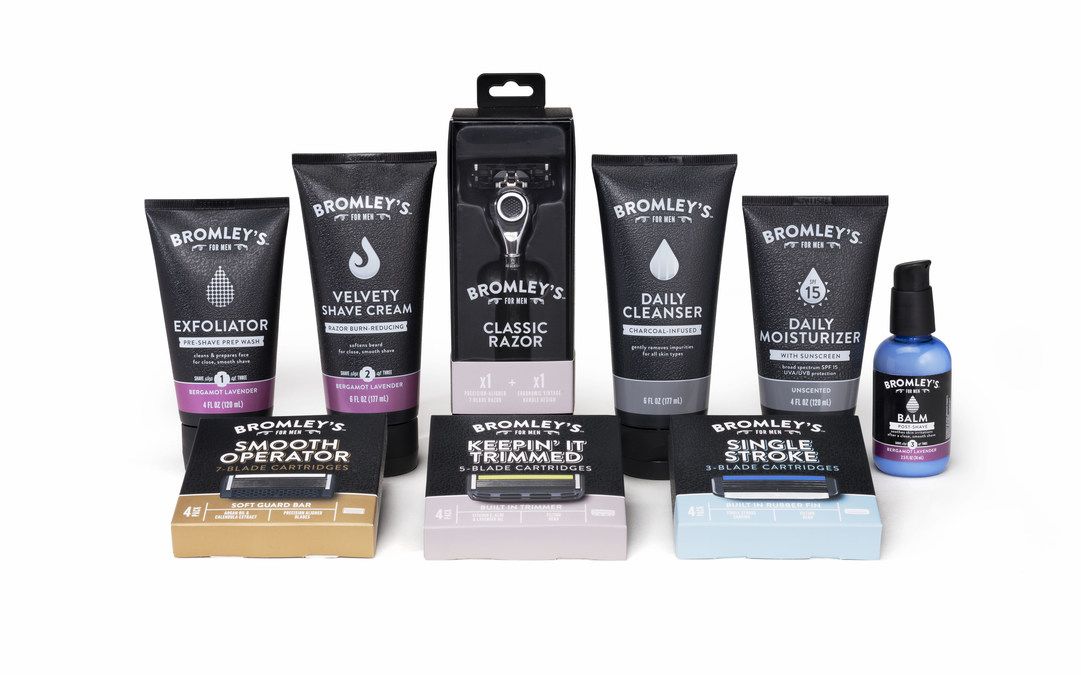 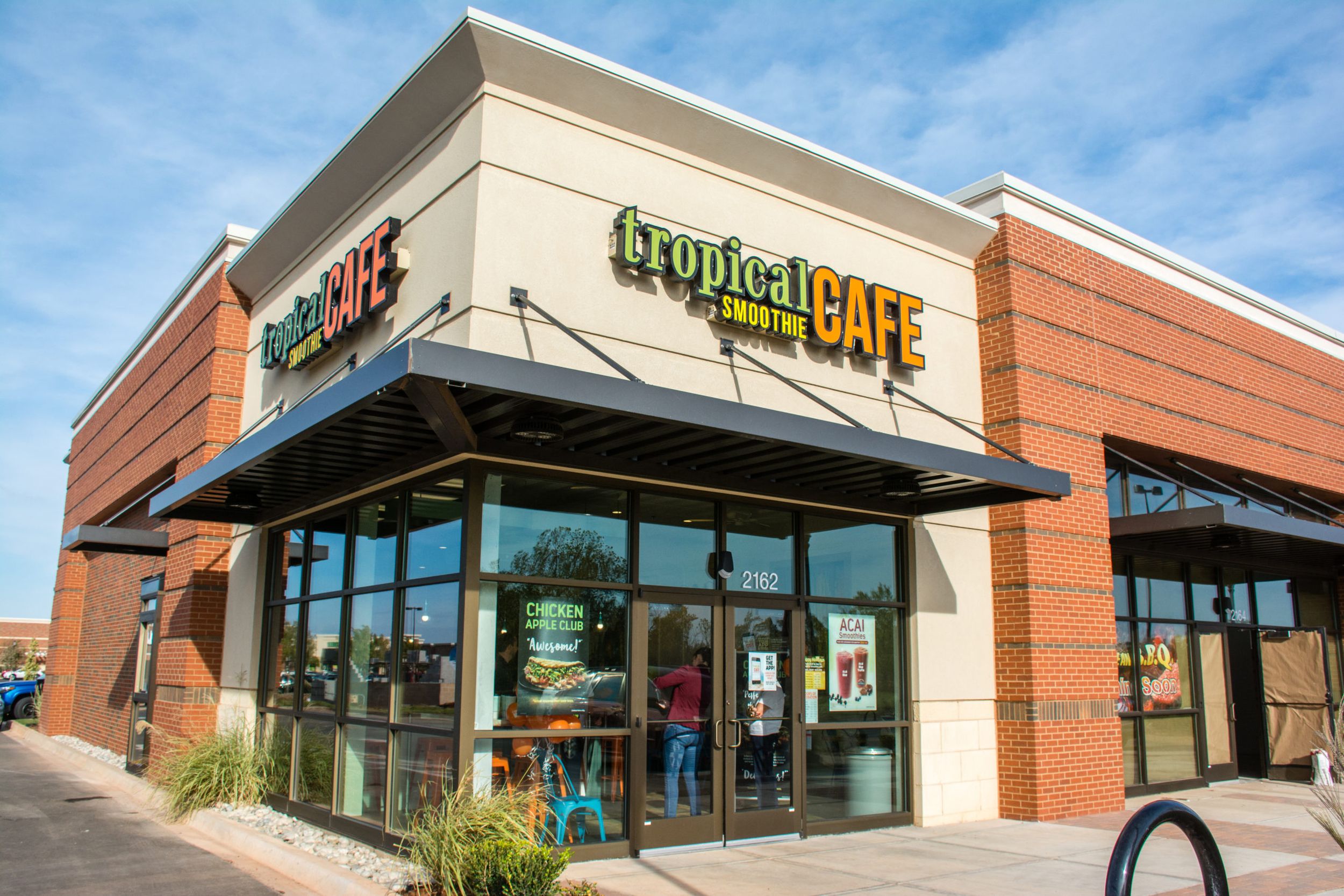